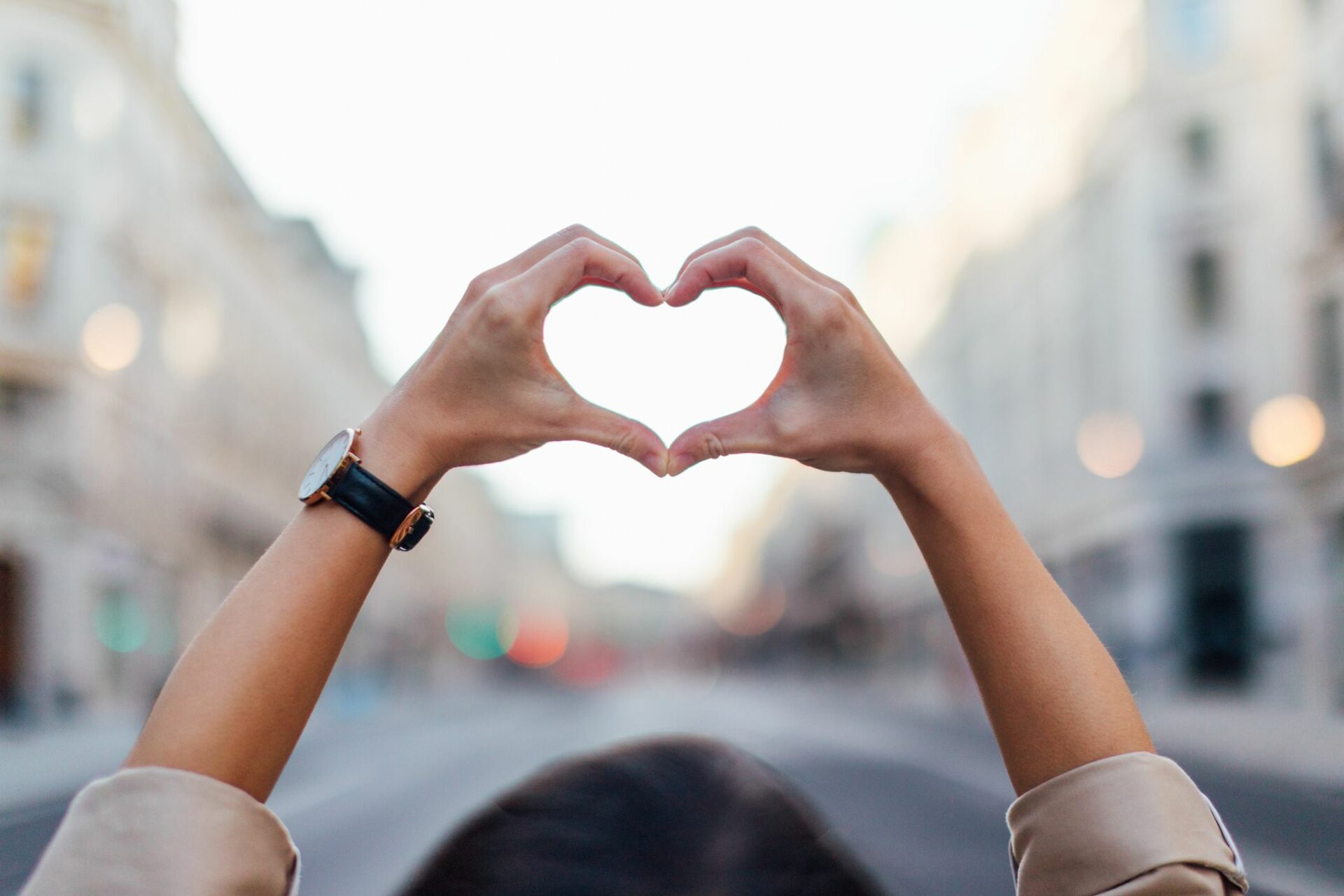 Ah, honey—this sweet golden nectar has been considered a stimulant as far back as 500 BC when Greek philosopher and father of modern medicine Hippocrates prescribed it to increase sexual vigor. In Biblical times, Palestine was the “land of milk and honey,” denoting its abundance of blessings and fertility. Honey is believed to be the nectar of Aphrodite, the ancient Greek goddess of love, procreation, and beauty. The Persian polymath Avicenna of tenth century AD described honey as “the food of foods, the drink of drinks, and the drug of drugs.” He also recommended that it be mixed with ginger and pepper and consumed to cure impotence. There’s an old French wives tale that a honeybee sting was like of shot of aphrodisiac. Honey is even mentioned in the Kama Sutra!

It sounds too good to be true. Unlike popular aphrodisiacs like asparagus and raw oysters, raw honey can go on nearly anything and won’t leave you with bad breath.

Could honey taste delicious and improve your sex life? Is honey really an aphrodisiac? Let’s find out!

Health and Sexual Benefits of Honey

The Food and Drug Administration defines an aphrodisiac drug product as “any product that bears labeling claims that it will arouse or increase sexual desire, or that it will improve sexual performance.” We love telling people about the health benefits of raw honey. It stands to reason, then, that if you feel healthier, you’re more likely to have a better sexual performance than if you didn’t, right?

Those who advocate for honey as an aphrodisiac tend to point to its boron and B vitamins. Honey contains boron, a trace mineral used for building strong bones and improving muscle coordination. The results of a study in Integrative Medicine: A Clinician’s Journal conclude that boron beneficially impacts the body’s use of estrogen, testosterone, and vitamin D.

However, there is only 7.2 mg of boron per kilogram of honey. This would mean that for 3 mg of boron, the lowest active daily dose, you would need about half a kilogram of honey, which is more than this entire jar. That’s a lot to consume. Foods like prunes and raisins have more than three times the amount of boron, but no one is considering them as aphrodisiacs. In our opinion, prunes don’t really cut it for a romantic dinner.

Honey is also rich in a chemical called chrysin. Similar to boron, chrysin blocks the conversion of testosterone into estrogen. Studies have shown that this can have a short-term testosterone boost.

Organic Honey is a natural stamina booster, improve blood circulation, strengthen immune system and give a high energy level for endless pleasure nights with your partner.

This Product can boost libido, the following effect: